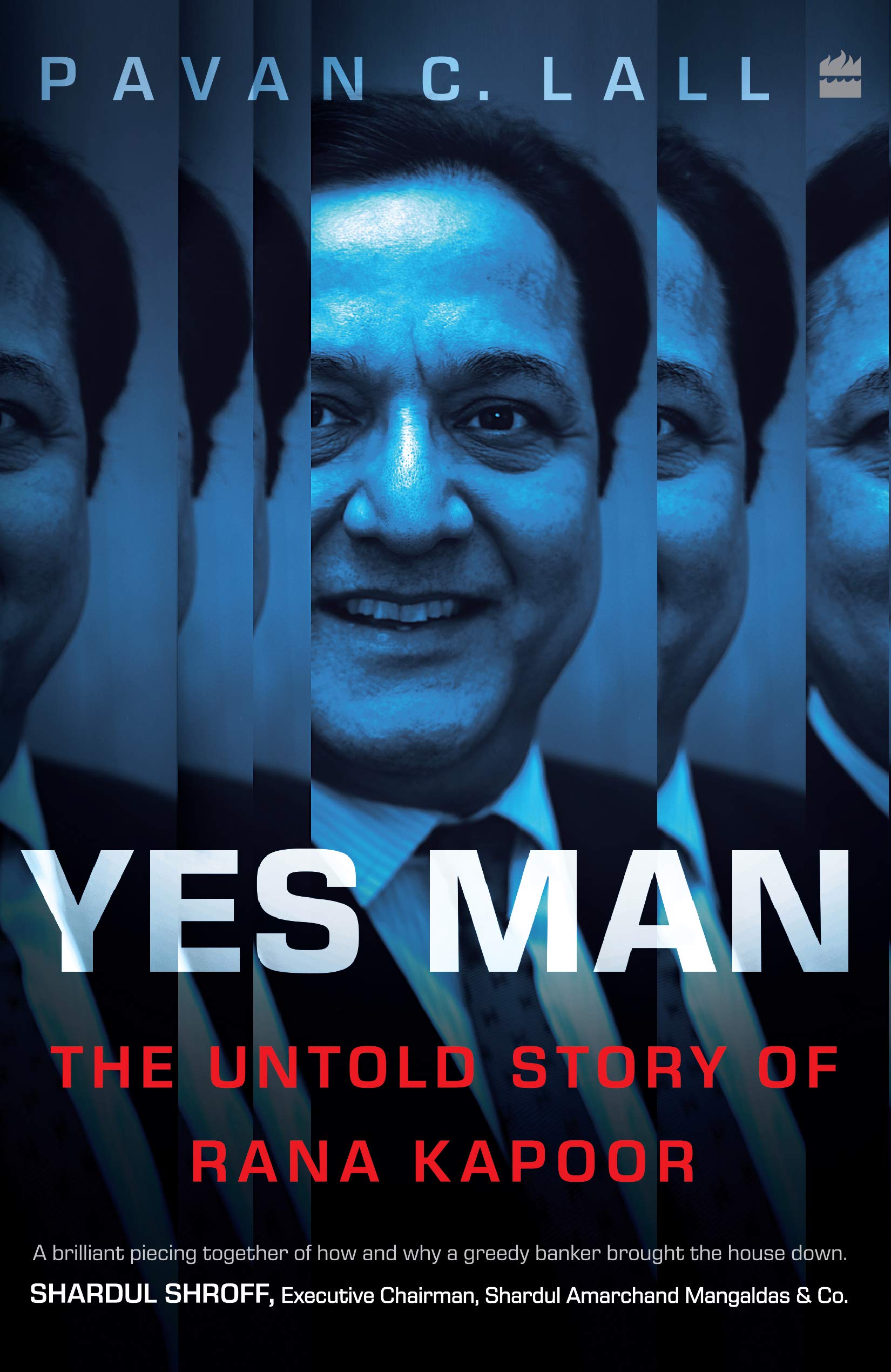 The year was 2004, India’s economy was booming and ‘India Shining’ seemed like a true slogan. Around the same time, a non-banking financial company applied for and received a licence to operate as a private bank. Yes Bank was born. Its rise was phenomenal and it soon became the fourth-largest private bank in the country, with approved permissions to operate in Singapore, London and Dubai. The returns were also immense: shareholders received hefty dividends on their investments for years on end.

That is, till the skeletons began tumbling out of the Yes Bank lockers. Stories of the bank’s reckless lending were going around, and allegations of bribery and corruption became rife. Ultimately, in March 2020, the bank ran out of money, and customers were unable to get their own savings out of their accounts. The bank’s promoter Rana Kapoor was arrested, and multiple agencies began what is still an ongoing probe.

Yes Man is the story of Rana Kapoor, and his Icarus-like flight that eventually led to the Yes Bank crisis. From starting out as a junior employee at Bank of America to leading a bank worth billions, Kapoor’s rise and fall is a case study in ambition, greed and deceit. In this hard-hitting book, Pavan C. Lall details not only Rana Kapoor’s journey, but also asks tough questions about the banking system, its regulators and even the business environment that led to a point of no return for Yes Bank. 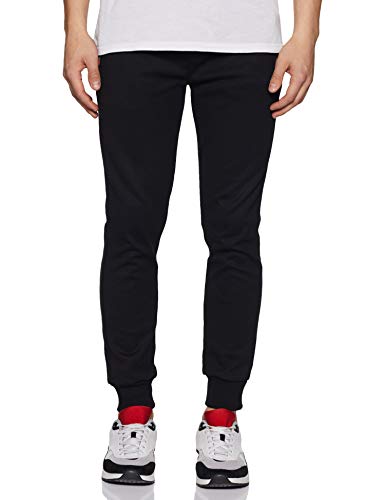