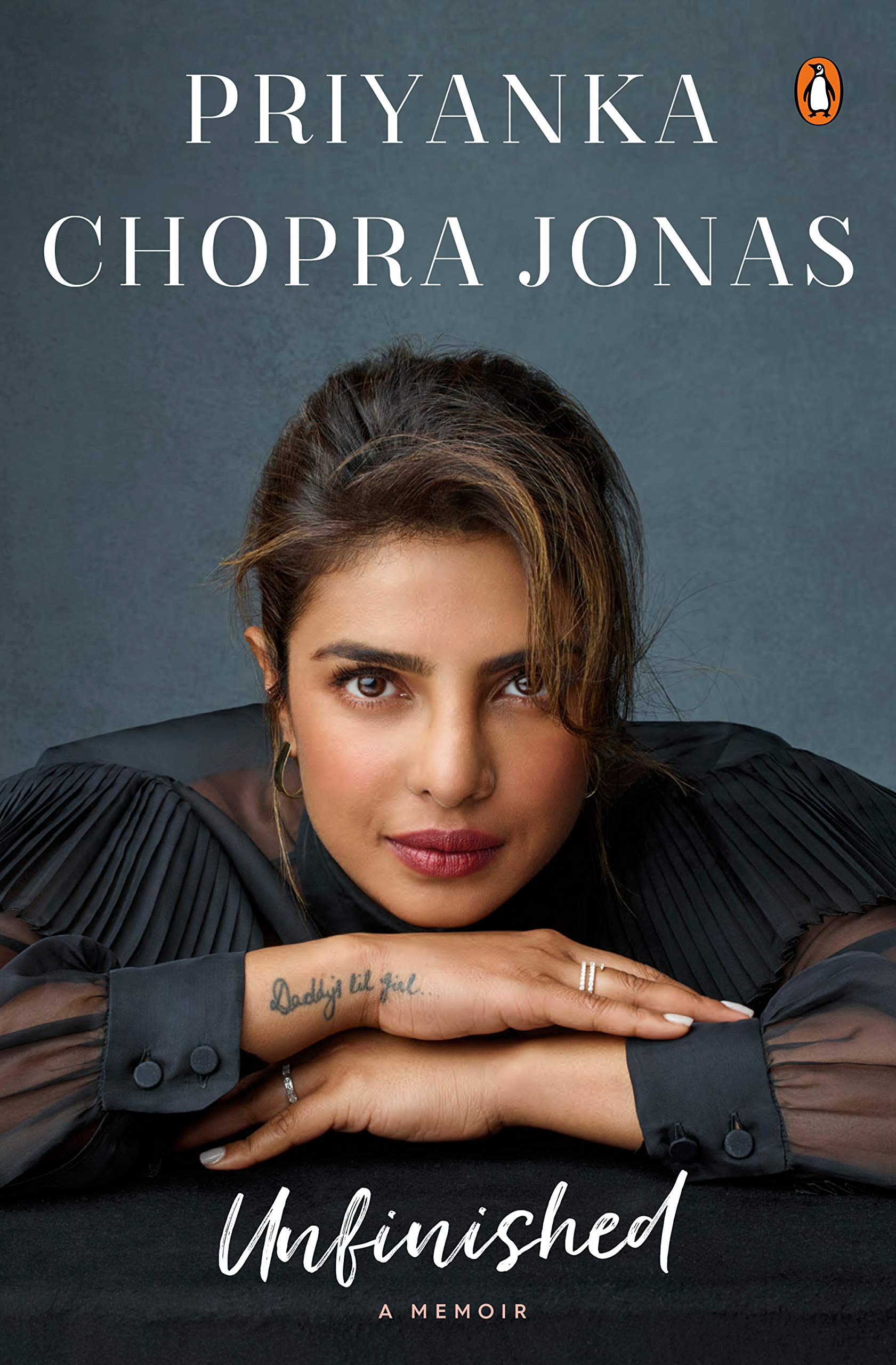 ‘I am a product of traditional India and its ancient wisdom, and modern India and its urban bustle. My upbringing was always an amalgamation of the two Indias, and, just as much, of East and West.’

Unfinished takes readers from Priyanka’s childhood in India, where she was raised by her grandparents and her parents­-two army doctors committed not only to their children but to their careers and to philanthropy-before being sent away to boarding school at an early age; through her formative teenage years in the US living with extended family in the Midwest (Cedar Rapids and Indianapolis), Queens, and suburban Boston, where she endured bouts of racism; to her return to India, where she unexpectedly won the national and global beauty pageants (Miss India and Miss World) that launched her acting career. Readers looking for a glimpse into what it takes to succeed in the massive Indian film industry will find it here, and they’ll also find an honest account of the challenges Priyanka faced navigating her career, both in India and Hollywood. The result is a book that is warm, funny, sassy, inspiring, bold, and rebellious. Just like Priyanka herself.

From her dual-continent twenty-year-long career as an actor and producer to her work as a UNICEF Goodwill Ambassador, from losing her beloved father to cancer to marrying Nick Jonas, Priyanka Chopra Jonas’s story will inspire a generation around the world to gather their courage, embrace their ambition, and commit to the hard work of following their dreams. 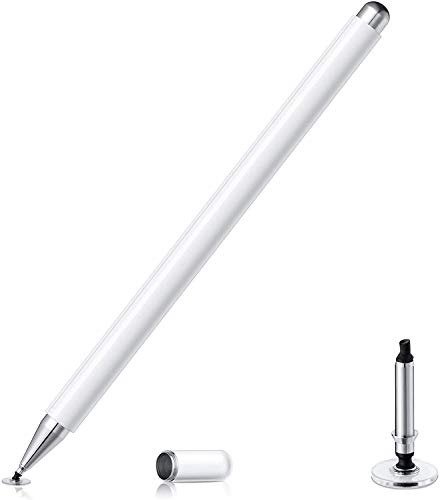 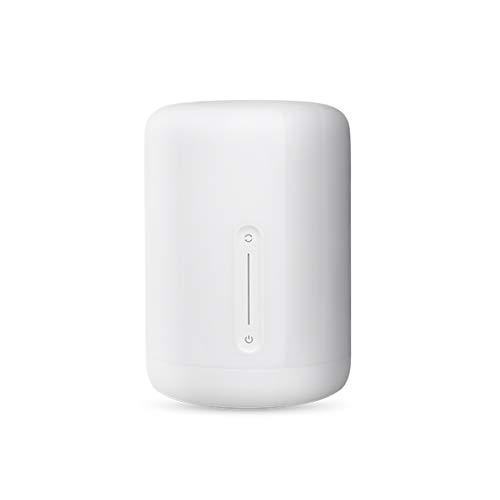 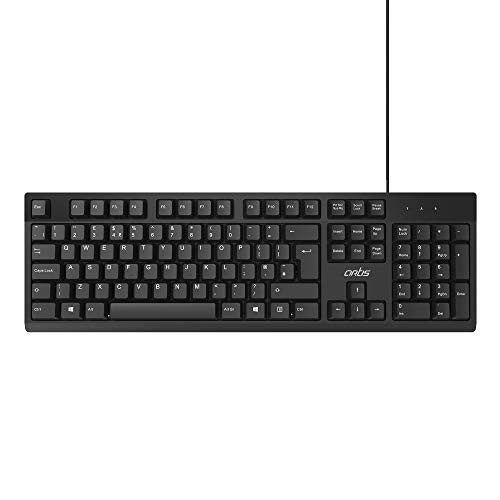 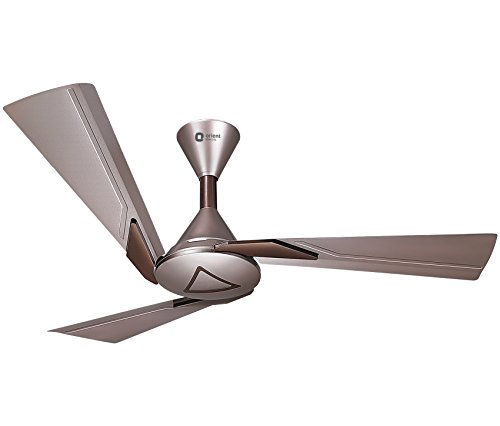 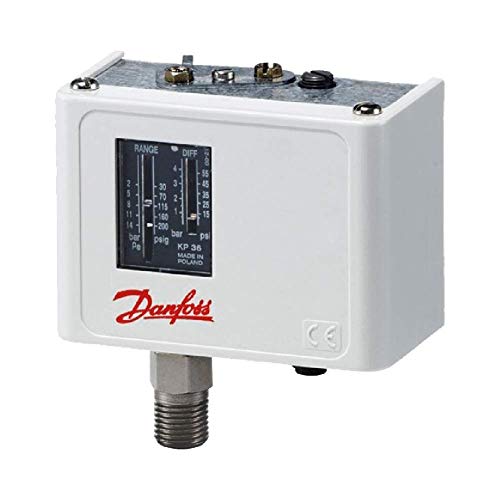