Turning Points : A Journey Through Challenges 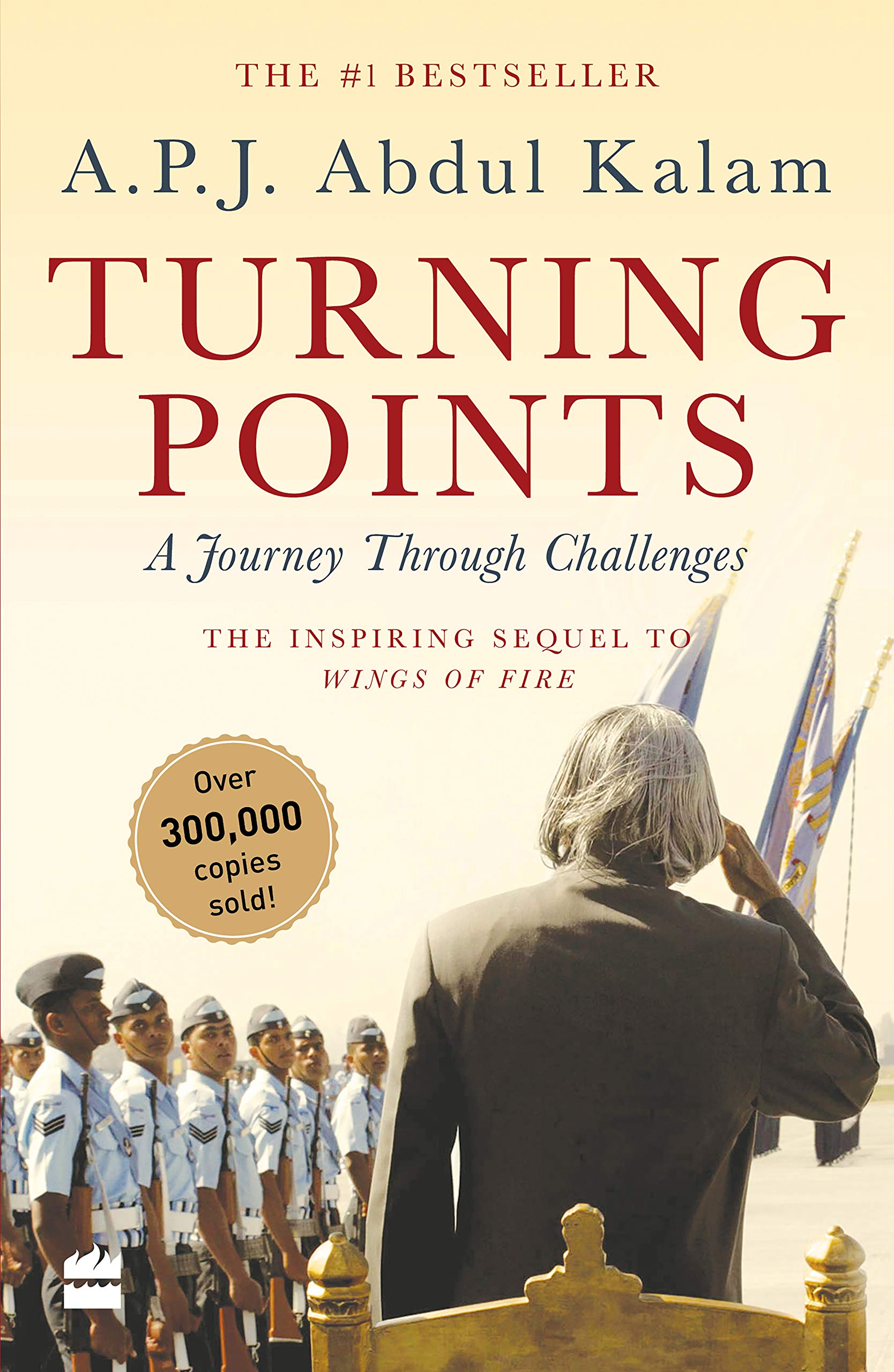 The inspiring sequel to Wings of Fire. Over 3 lakh copies sold.

‘It was like any other day on the Anna University campus in Chennai. As I was returning to my room in the evening, the vice-chancellor, Prof. A. Kalanidhi, fell in step with me. Someone had been frantically trying to get in touch with me through the day, he said. Indeed, the phone was ringing when I entered the room. When I answered, a voice at the other end said, ‘The prime minister wants to talk with you.’ Some months earlier, I had left my post as Principal Scientific Adviser to the Government of India to return to teaching. Now, as I spoke to the PM, Atal Bihari Vajpayee, my life was set for an unexpected change.’

Turning Points takes up the incredible Kalam story from where Wings of Fire left off. It brings together details from his career and presidency that are not generally known as he speaks out for the first time on certain points of controversy. It is a continuing saga, above all, of a journey – individual and collective – that will take India to 2020 and beyond as a developed nation. 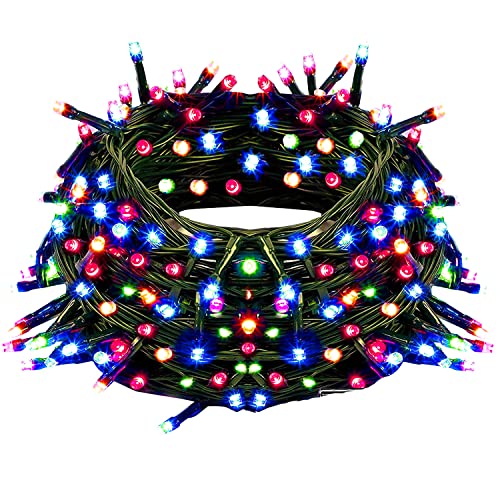 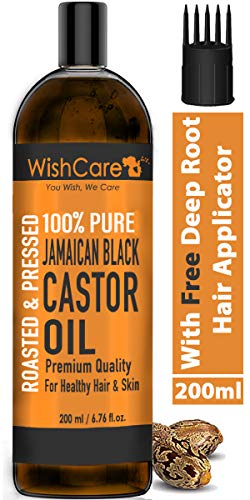 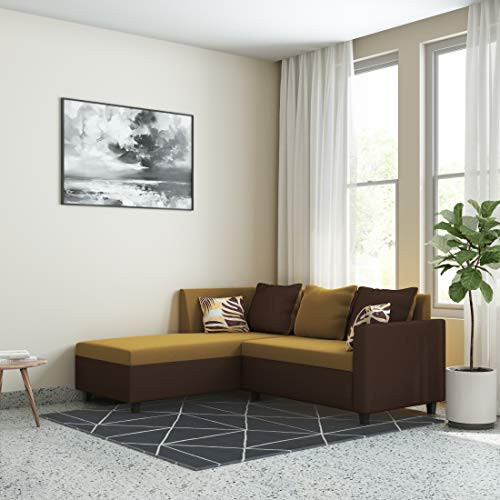 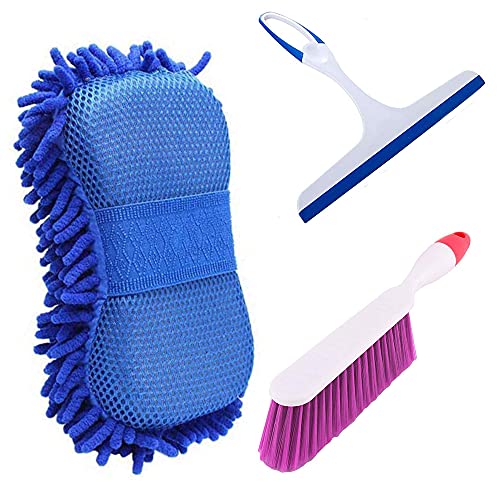 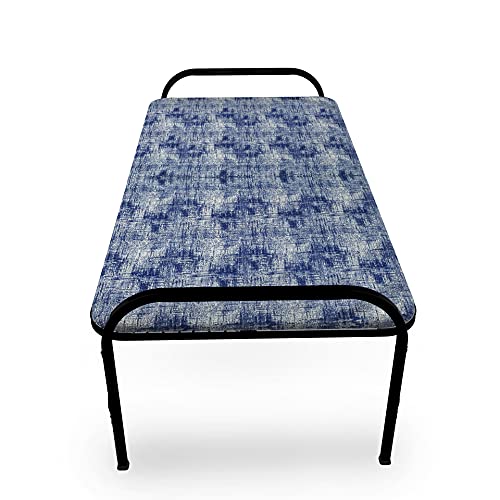