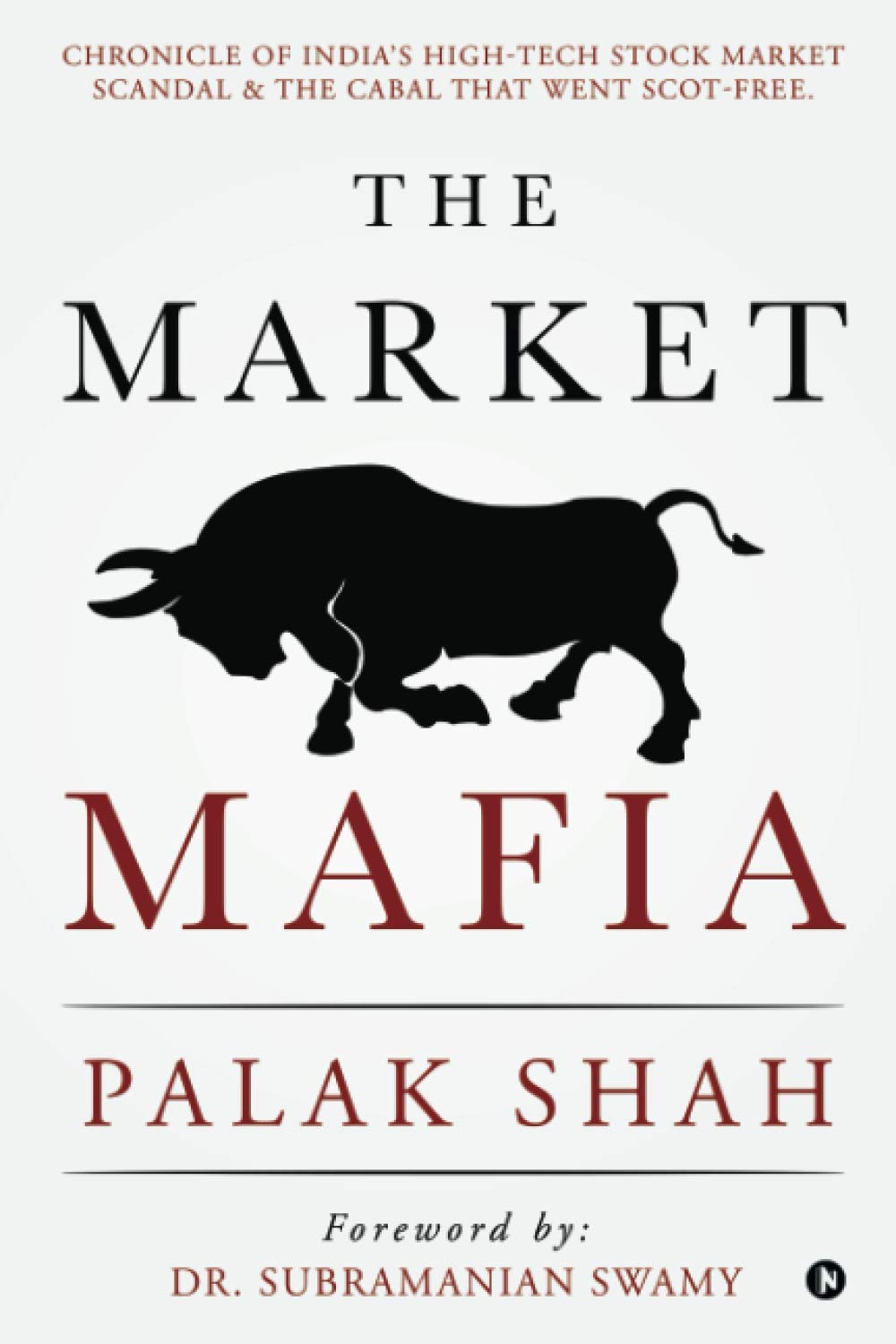 In 2008, the then SEBI Chairman C B Bhave’s detachment from his Dharma as ‘the market watchdog’ opened the door for data theft at the National Stock Exchange (NSE), India’s largest asset pool. It also led to the installation of defective Co-location (COLO) trading infrastructure at NSE, by an unofficial decree, which gave a select few brokers preferential access to equity derivatives. Fast-moving trading bots, deep-rooted nexus between enterprising PhD scholars Ajay Shah and Susan Thomas, economists, top dollar earning executives, politicians, bureaucrats and salivating brokers were at play.

In 2015, SEBI was woken up by a whistleblower, who described the contours of a front-running market operation perpetrated for over five years involving the use of COLO and High-Frequency Trading. Surprisingly, SEBI never scrutinized NSE’s COLO grid – an omission of duty – before the whistleblower highlighted the skulduggery.

Harshad Mehta and Ketan Parekh are considered the ‘formidable villains’ for exploiting the systemic loopholes to manipulate share prices. Once the Demigods of Dalal Street, the rogue stock traders attracted such severe crack-down from government investigative agencies that could shock even the most hardened criminals. But a scandal of much larger magnitude involving data theft at NSE and the Multi Commodity Exchange, that Mehta and Parekh could ever rev-up, has largely remained a mystery.

The author’s path-breaking investigative journalism fleshes out the meticulous planning and organization behind the COLO scam, the dark drama involving SEBI probe and its loosely-knit final verdict.