Smarts: the boundary-busting story of intelligence

Part history, part memoir, part politics, Smarts tells the stories of the brilliant men and women who are redefining what intelligence is and who or what displays it. Merging Darwin’s ideas with Alan Turing’s, they have found intelligence in everything while turning it into a process to be used. Smarts’ characters include the mysterious Turing, the infamous eugenicist Francis Galton, ethologist/psychologist Frans B.M. de Waal and his political chimpanzees, Anne E. Russon and her miming orangutans, Dario Floreano and his altruistic robots, Stefano Mancuso and his masterful plants,and engineer/philosopher Chris Eliasmith whose simulation of intelligence is as smart as the average university student and will be coming soon to a robot near you. Along the way, there are slime molds that compute, octopuses that signal in colors they cannot see, mysteries, spies, deaths, and disappearances. Smarts is a report from that dangerous front where machines are getting way too smart, and smart life is being machined. Smarts includes an extensive bibliography and index. 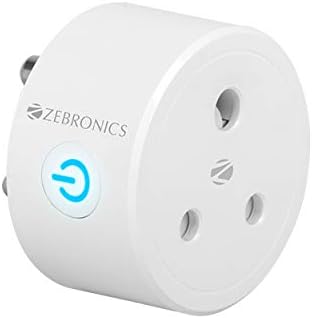 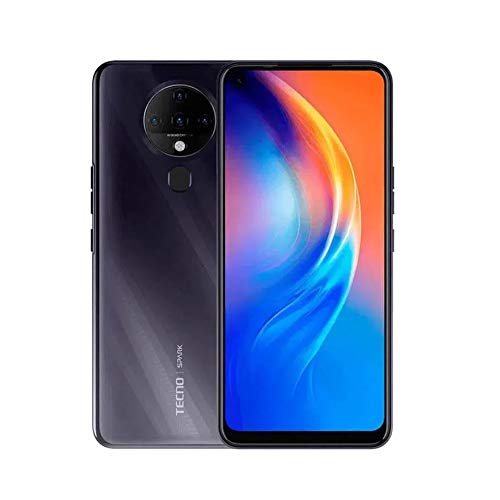 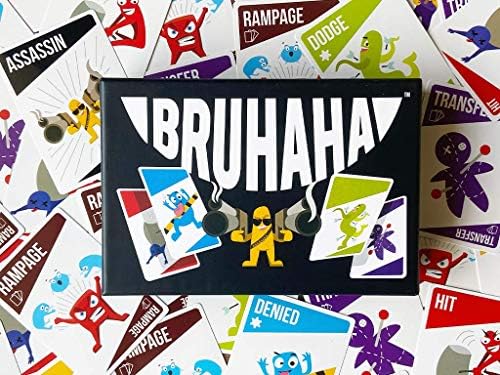 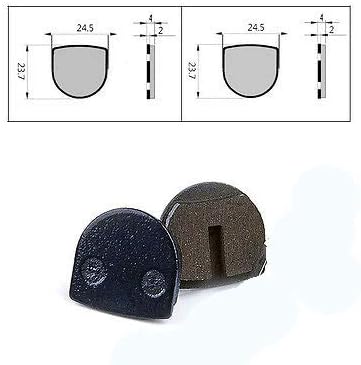 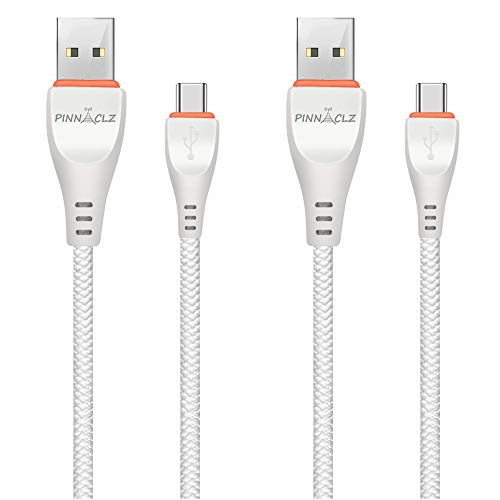