SETI: The History and Legacy of the Search for Extraterrestrial Life 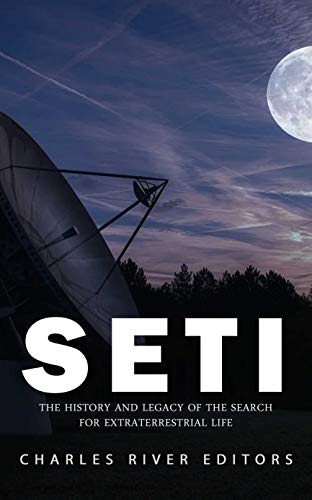 The question of man’s place in the extended universe has been pondered by every known culture since the beginning of recorded history. Lacking the means to prove otherwise, discussions of an alternative to Earth’s solitary existence have remained conceptual. The ongoing debate is spurred by the appearance of unexplainable phenomena through the centuries in the atmosphere and the space beyond, so much so that contact with alien civilizations has been depicted in some of the most ancient examples of representational art.

In the rock drawings of Valcamonica on Italy’s Lombardy Plain, tantalizing etchings suggest that ancient man experienced the same type of appearances as those revealed to modern man. These drawings dating back to 10,000 BC serve as the counterpart to the present day’s alleged evidence of such contact. In addition to aerial craft, depictions include light-emitting, helmeted human figures carrying unidentifiable artifacts. Such examples are to be found not only in the terrain of the world’s land mass, but also in ancient tablets, temples and vast western cathedrals.

In both the Old and New Testaments of the Bible, the appearance of what seems like supernatural beings are commonly typified by Ezekiel’s visions of the “wheel,” interpreted by many to represent a “heavenly” craft or creature from the Seraphic realm. Similar appearances range to angelic visitations at the birth of Christ and on to the Book of Revelation at the New Testament’s conclusion. Lacking scientific language with which to analyze these appearances, the angelic metaphor within the “heavenly hierarchy” model became the chosen designation of a scientifically uneducated population. The representations are esteemed and worshipped as the veritable reality of those times by millions throughout the world. If they depict actual events and beings, the Garden of Eden’s angel of the flaming sword, the annunciation to Mary, and the appearance of heralds to the shepherds may be reinterpreted as any manner of phenomena through a scientific perspective.

Naturally, as technological advances and the creation of flying aircraft became realities, the sighting of UFOs increased, as did the interest in potential contact with aliens. While incidents like the one at Roswell led to conspiracies and a craze among those who insisted the government was hiding proof of extraterrestrials’ existence, governments across the world were actually secretly studying UFO sightings by the mid-20th century.

By the end of the 1950s, the Cold War was ramping up, but so were scientists’ efforts to collaborate on the search for signs of extraterrestrial life, particularly through radio. Proceeding under the forthright moniker of Search for Extraterrestrial Intelligence, the broadly defined mission of organized searches was to “explore, understand, and explain the origin and nature in the universe and the evolution of intelligence.” Among its fellow organizations, SETI was unquestionably the most highly interdisciplinary, bringing together elements of cosmology, planetology, atmospheric science, the study of evolution, evolutionary biology, psychology, technology, and sociology. In the more than 60 years since, the efforts of countless scientists, astronomers, and even amateur observers have produced both interesting and controversial results, and the work has led to further speculation surrounding the nature of extraterrestrial life and why scientists have thus far not established definitive results of alien contact.

SETI: The History and Legacy of the Search for Extraterrestrial Life examines the origins of the searches, the SETI Program, and what the work has produced. Along with pictures and a bibliography, you will learn about SETI like never before. 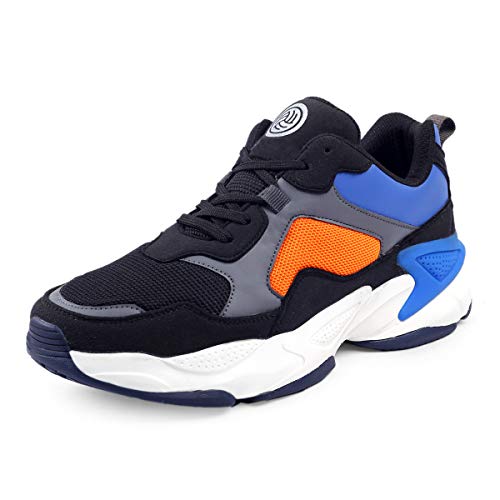 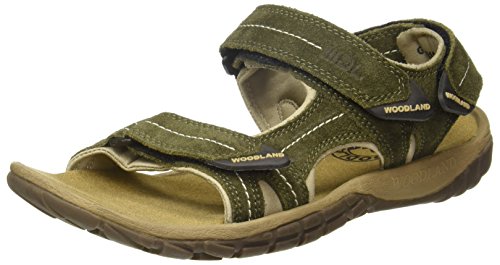 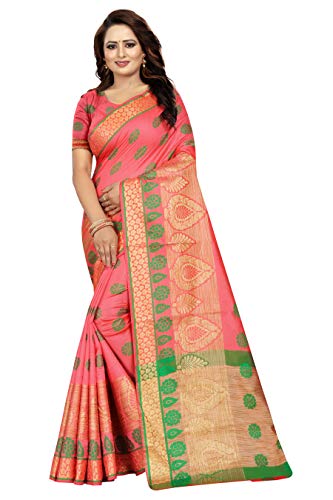 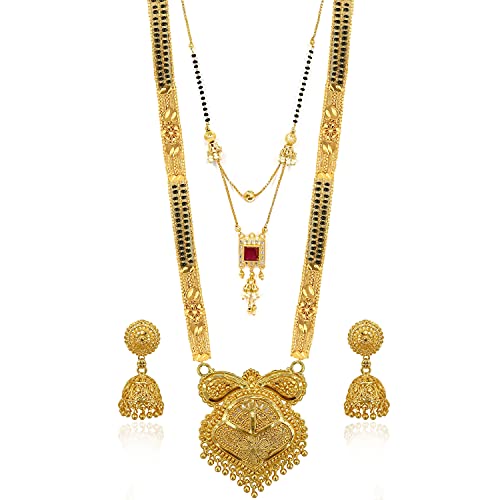 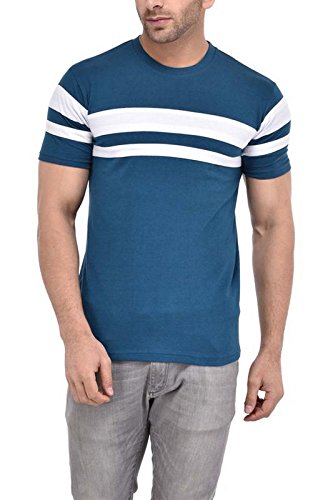 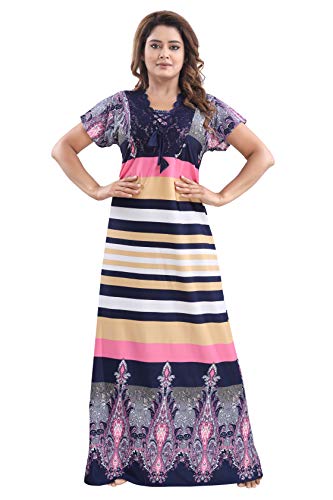