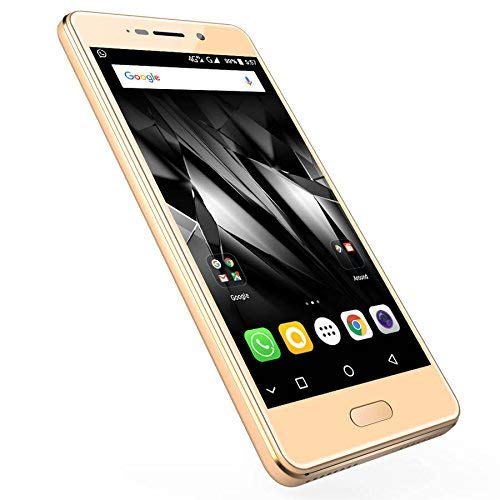 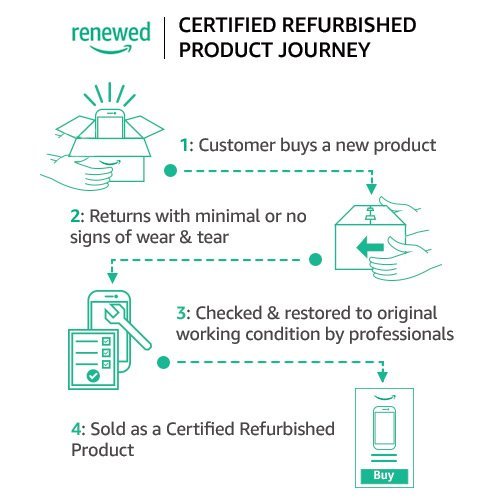 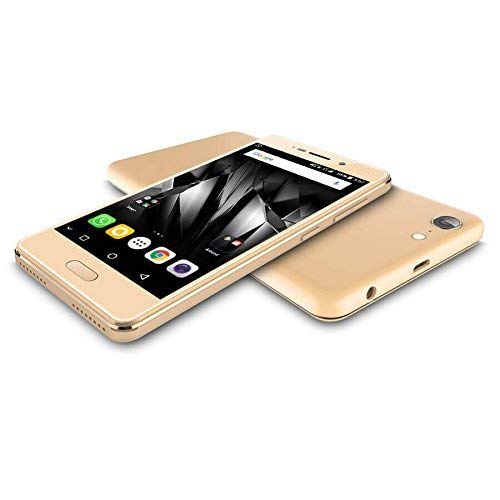 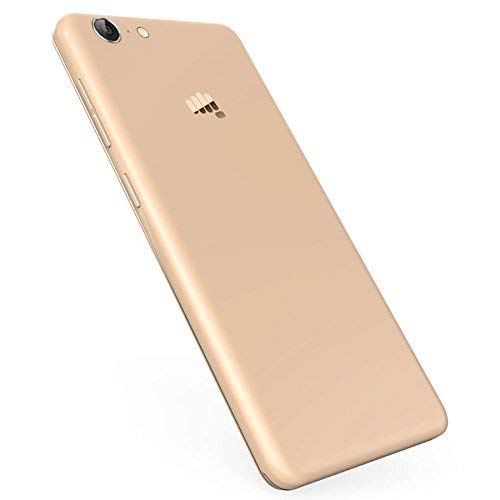 Micromax Canvas 2 Q4310 Offers Corning Gorilla Glass 5, 3 GB RAM – Indian smartphone brand, Micromax is slowly making a comeback to the market again. After launching the flagship Micromax Dual 5 last month, the company has announced a new smartphone in India, The name of the smartphone is similar to the one released five years ago. In 2012, the Canvas 2 was the first phone in the Canvas series. The Canvas 2 Q4310 is exclusive to offline market, and it comes with mid-range specifications. The 2017 Canvas 2 comes with a 5-inch HD display with a resolution of 720 *1280 pixels. The display of the device is protected by Corning Gorilla Glass 5 making and Micromax will also replace a shattered screen for one year (only for one time though). At the heart of the phone is a MediaTek MT6737 SoC with a 1.3GHz quad-core CPU. The chipset has support for 3GB of RAM for taking care of system operations and 64GB of internal storage for storing the stuff. It also has a microSD card slot for storage expansion, but it’s a hybrid setup, which means you can either use a microSD card or secondary SIM card. The new Canvas 2 Q4310 has a 13MP rear camera with LED flash and a 5MP front-facing camera. Another highlight of the phone is it comes with Android 7.0 Nougat pre-installed. And Micromax also promises software updates. The device has connectivity options such as 4G LTE, VoLTE, Wi-Fi, Bluetooth, GPS, and micro USB port. There’s a fingerprint sensor embedded into the home button of the phone.
Software: Android 7.0 Nougat
Fingerprint sensor
Corning Gorilla Glass 5
3GB of RAM, 16GB ROM, and up to 64GB expandable storage 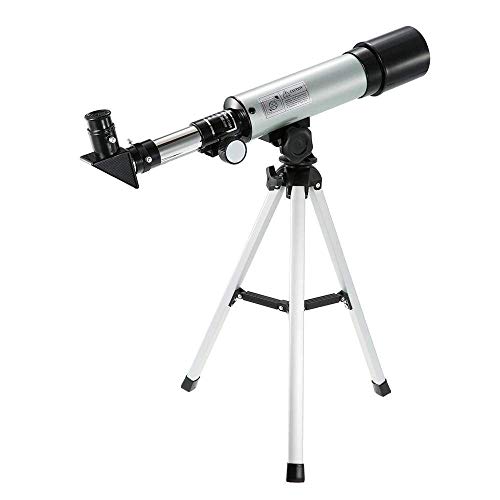 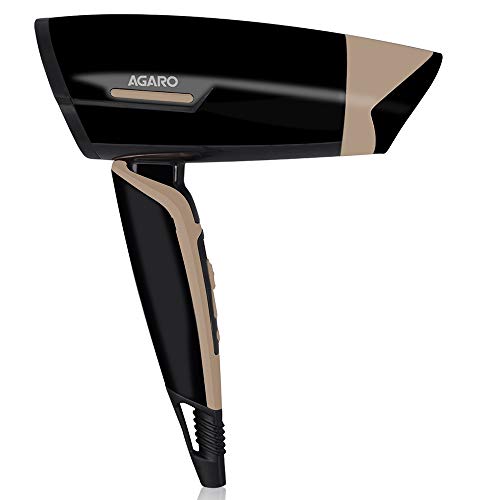 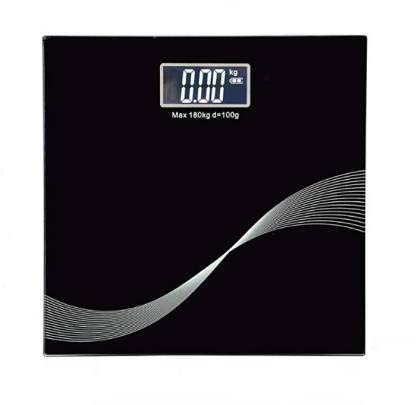 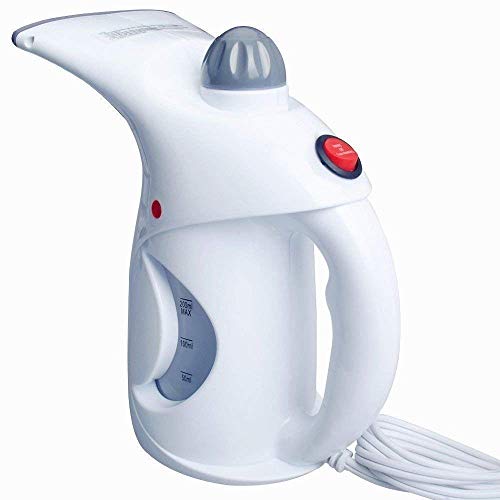 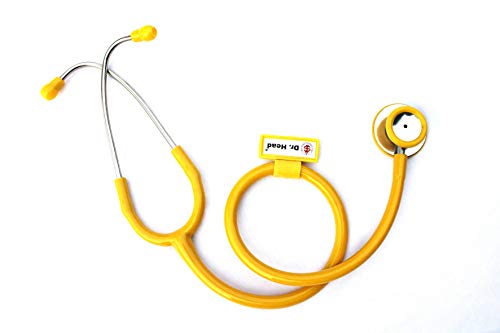 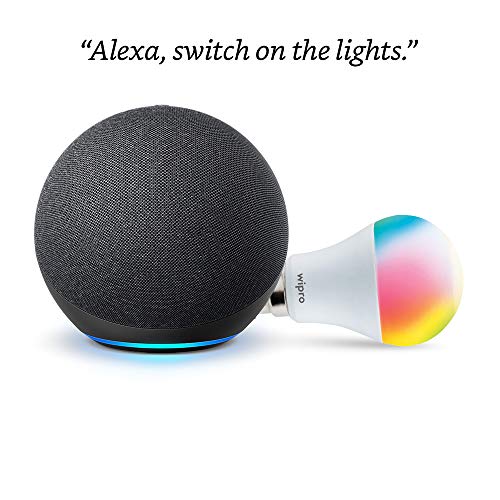