Mankind: Chronicles of the Gender Wars

In this second half of the Mankind duology, action is ramped up and romantic tension is stretched to breaking.

TRAGEDY: Family dead by his own hand, Nic flees gang life for good. While seeking Jamie, he must contend with Nessa’s seductions, even as a lethal Gundog hunts him down in pursuit of the world’s most precious gun.

DRAMA: After reuniting under hellish circumstances, Nic and Jamie find themselves battling years of trained gender-bias. Meeting unexpected allies–both male and female–along the way helps. But malice is a stubborn teacher.

ACTION: Following a horrific encounter in the Pentagon Ruins, Manna is at last able to set in motion his final solution for mankind. But unforeseen events conspire against him. While the Ganglord marches his mannish horde on the last bastion of womankind, Nic and Jamie and their unstable allies rush to reach Manna before the inevitable battle.

In doing so, it might just be young men and women working together that will decide humanity’s ultimate fate, in this epic battle of the sexes. 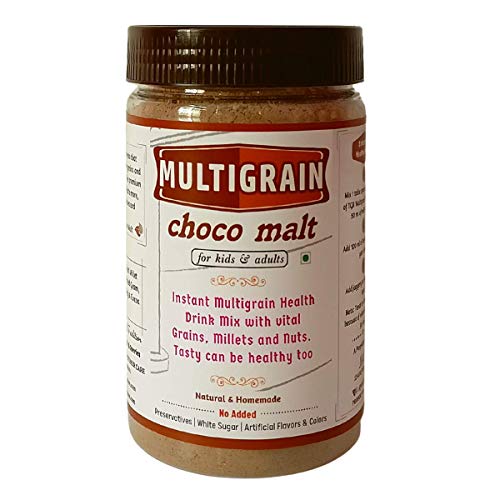 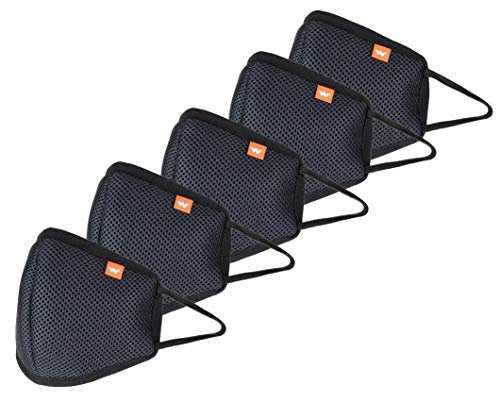 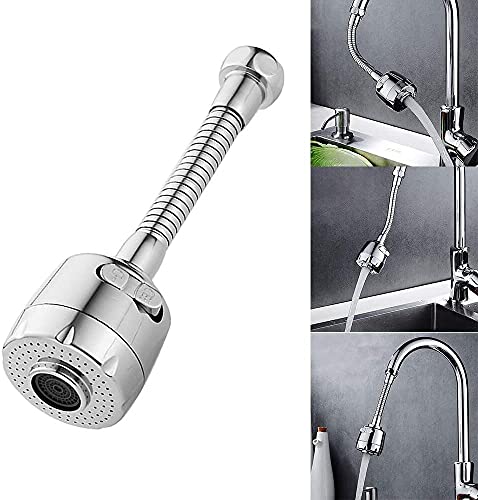 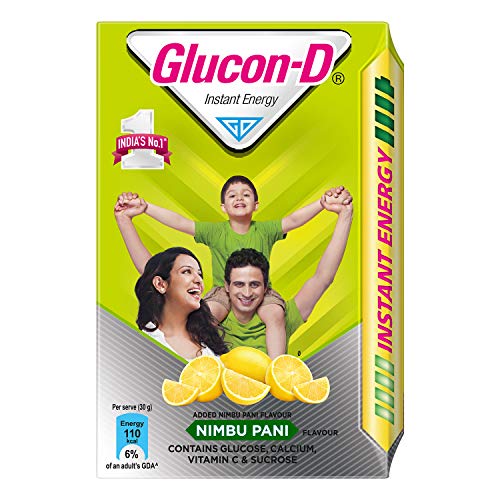 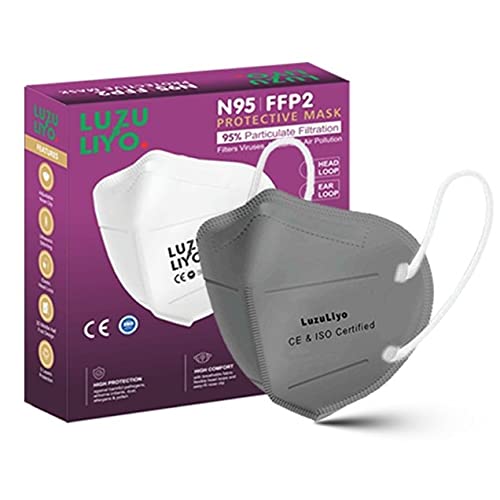 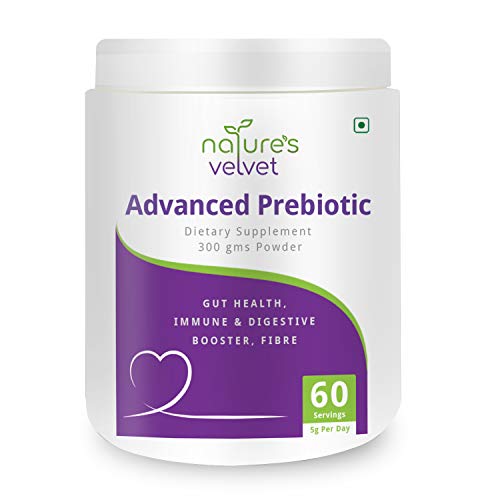