“Earth” is less than skin deep.

FBI agent Reese failed to catch a terrorist who will detonate a nuclear bomb in an American volcano.

His failure in the heat of battle cost him his job—and the lives of two fellow agents.

America has 160 volcanos, so which has the madman targeted? America’s overstretched security forces deploy, mostly near population centers, but no thinktank has written contingencies for this unique threat.

Reese stumbles onto beautiful volcanologist Taylor Hall, who has next-generation tools that evaluate volcanic systems. Her work shows that the attack will occur where nobody is looking—but her tools are untested, so nobody believes her.

Both are outcasts, and Reese and Taylor quarrel constantly, agreeing only that
they have 39 shrinking hours to thwart a madman. Their task is impossible, their time running out, and even the FBI and the military are against them. Terrorists attack them on Hawaii’s lava flats, the area itself a death trap where any misstep will be their last—and the terrorists know our heroes’ every move as soon as they make it. Meaning Reese’s team has a judas… but who?

In a whirlwind pursuit to the shores of Alaska, in the final desperate hours, Reese and Taylor discover that the terrorists will get far more bang than they intend—their detonation won’t just trigger a catastrophic eruption, it will trigger worldwide apocalypse.

Because one thing is certain: 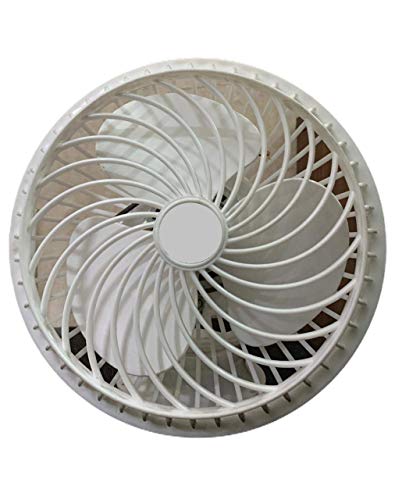 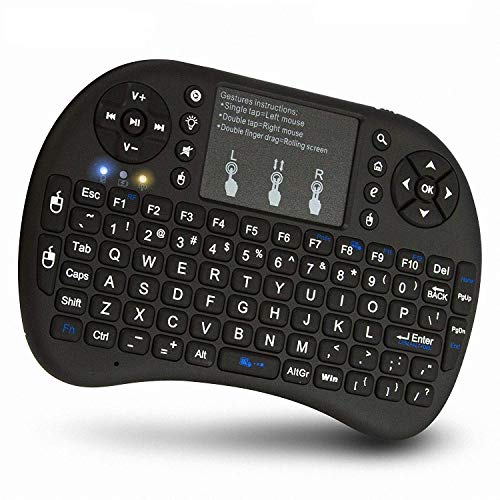 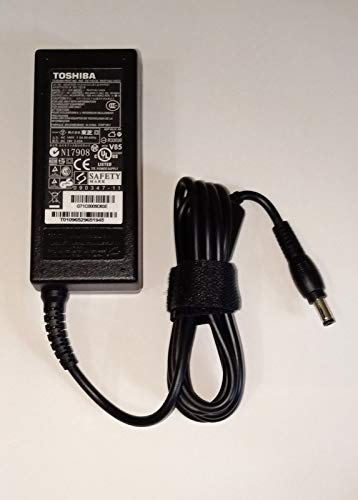 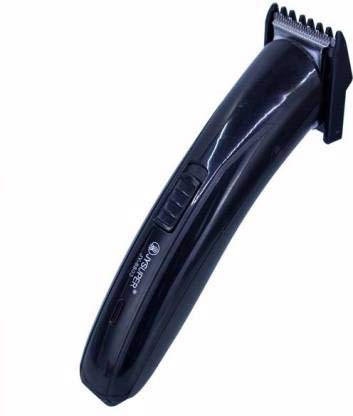 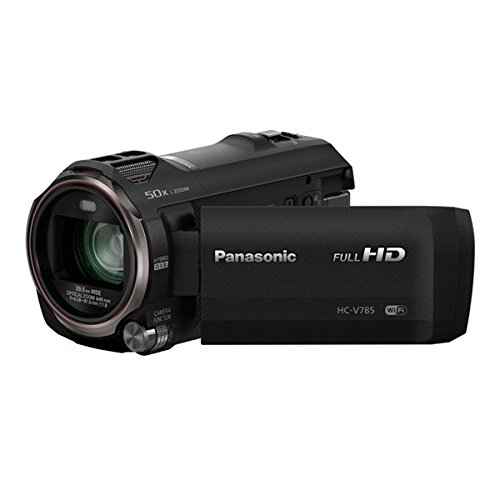 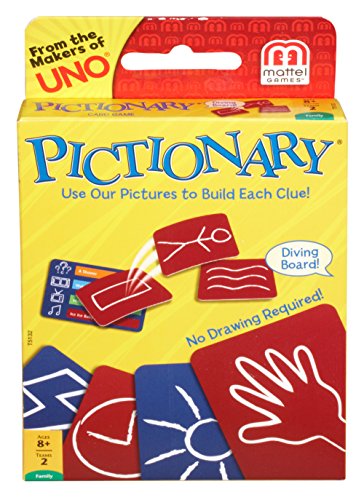