When nineteen-year-old Becky Adams boards a train, leaving behind everything she’s ever known to marry a stranger, she’s aware of the risk involved. The moment she discovers that her fiancé is not the well-respected business owner she’d been expecting, she decides to get away from him. She has to escape, before saying the two words that will sentence her to a life of fear and regret. Running away from the church on the nearest available horse, Becky gallops away for her safety. Hoping to track down an old friend, Emma, who lives in a nearby town, Becky unexpectedly runs into a wounded man. Exhausted but eager to help, she rushes him to the nearest doctor. It isn’t until the light of day that she realizes that the person she just saved is none other than Emma’s brother, the man she’d always dreamt of marrying. Could love be an option for her after all, or will she have to accept her miserable fate without complaint?

Jack and his sister have always longed to start their own cattle ranch in the West. However, their dreams fall apart when he is attacked by wandering outlaws, who abandon him penniless and severely injured. As he falls in and out of consciousness, a guardian angel comes to his aid. Jack will be stunned to learn the true identity of his savior, who is none other than Becky. He never thought he’d see her again, and he certainly isn’t prepared to face the beauty she’s become. The rancher finds himself tongue-tied in her presence, feeling lost in his strong emotions. Regardless, love will have to wait as he has a ranch to run, and a lost fortune to rebuild. How can he possibly repay her after she saved his life?

Becky and Jack become closer as they work side by side and their affection for one another grows, as they are learning to live on the unforgiving land. When Becky’s ex-fiancé tracks her down, looking for revenge, Jack knows this is his chance to repay the debt. Fate meant for Becky and Jack to reunite, making the idea of continuing on without each other unbearable. Will it be too late for Jack to win over Becky or will his devotion to her prevail?

"His Heart’s Guardian Angel" is a historical romance novel of approximately 60,000 words. No cheating, no cliffhangers, and a guaranteed happily ever after.

Sparx Most Sylish and Trending Shoes 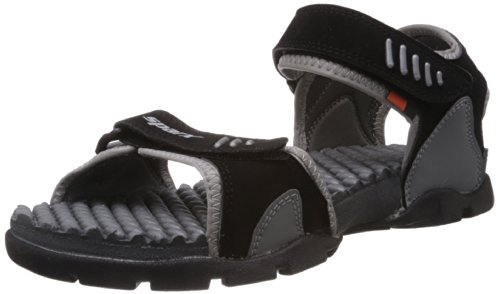 Sparx Most Sylish and Trending Shoes