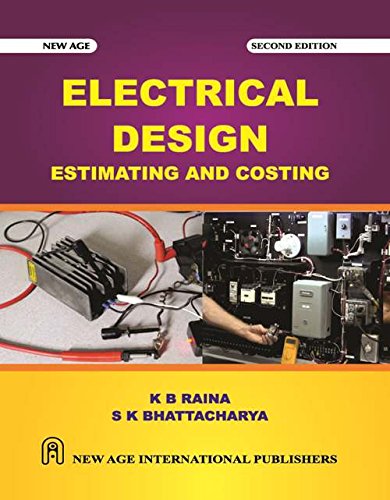 The subject Electrical Design Estimating and Costing covers an important functional area of an electrical diploma holder. The subject is taught in various forms in different states. In some states, it is covered under two subjects, namely, Electrical Design and Drawing and Electrical Estimating and Costing. In some states it is taught as an integrated subject but is split into two or three parts to be taught in different semesters.

To cater to the needs of polytechnics of different states, the content of the course has been developed by consulting the curricula of various State Boards of Technical Education in the country. In addition to inclusion of conventional topics, a Chapter on Motor Control Circuits has been included in this book. This topic is of direct relevance to the needs of industries and, as such, finds prominent place in the curricula of most of the states of India. The book covers topics like symbols and standards, design of light and fan circuits, alarm circuits, panel boards etc. Design of Electrical Installations for residential and commercial buildings as well as small industries has been dealt with in detail. In addition, Design of Overhead and Underground Transmission and Distribution lines, Sub-stations and Design of Illumination schemes have also been included.

The book contains a chapter on Motor Circuit Design and a chapter on Design of Small Transformers and Chokes. The book contains theoretical explanations wherever required. A large number of solved examples have been given to help students understand the subject better. The authors have built up the course from simple to complex and from known to unknown. Examples have generally been taken from practical situations. Indeed, students will find this book useful not only for passing examinations but even more during their professional career. 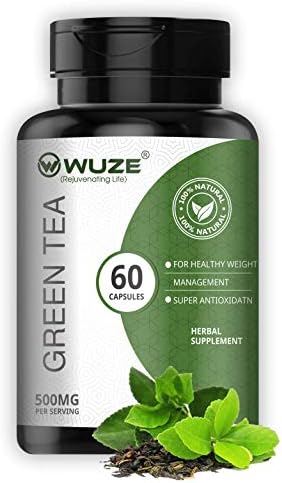 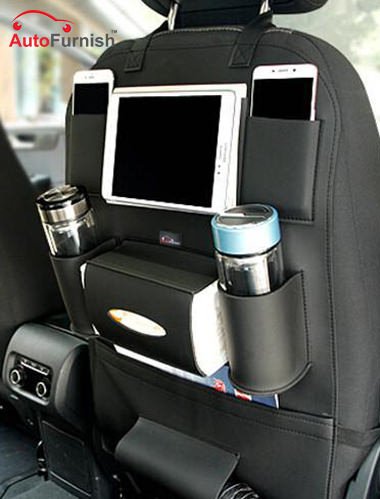 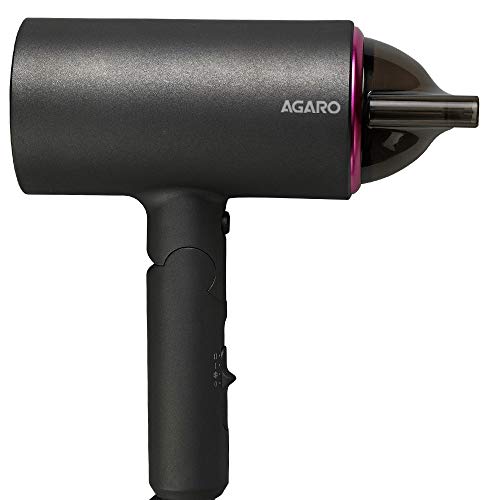 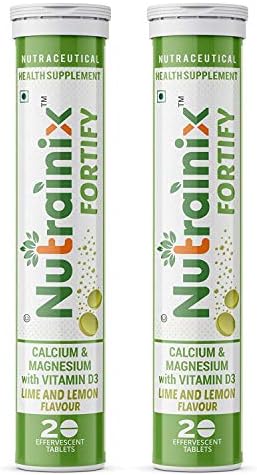 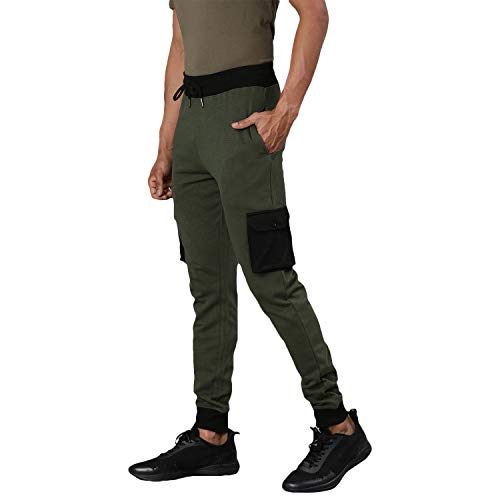