Disc (a sequel to Vaz and Tiona) 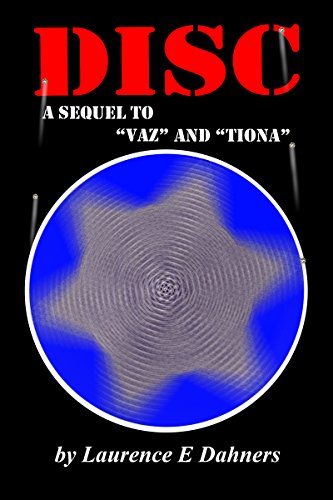 “Disc” picks up right after Vaz and Tiona’s invention of an apparently reactionless drive in “Tiona.”
Tiona and her brother Dante want to license the rights to the new thrusters to big aircraft and car companies, using the money from the licenses to develop a private space industry. Vaz, their scientifically brilliant but socially inept father (who falls somewhere on the Asperger’s/Autism spectrum) has little interest in such a project, but is happy to have them run with it.
So, they set out to convince doubtful major corporations that thrusters will change the world as we know it. Getting these companies to join the technological revolution requires everything from the massaging of egos to slapping the uncomprehending in the face with the new capabilities.
At the same time, they are trying to develop their own space program in the face of some resistance from NASA.
Then, just when things seem to be going well, North Korea kidnaps Vaz and Tiona. They want to force them to develop the new technology in North Korea and allow it to forge ahead of its enemies scientifically. By providing them with all the equipment they ask for and then threatening one member of this father-daughter scientific team if the other doesn’t work, they assume they can force the Gettnors to redevelop the technology for the benefit of the People’s Democratic Republic.
That assumption is a serious mistake, Vaz is very good at turning equipment into weapons! 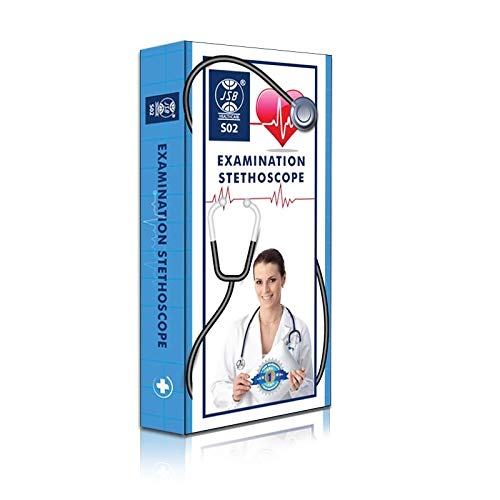 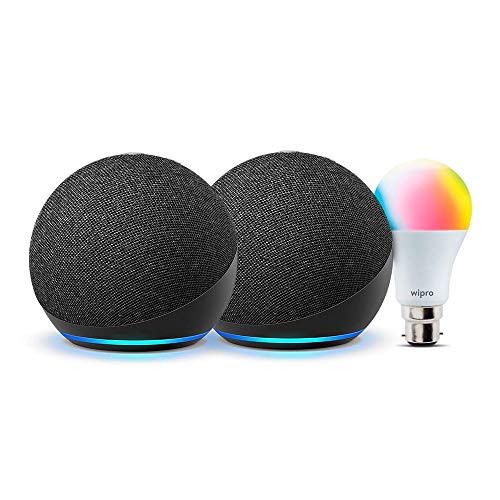 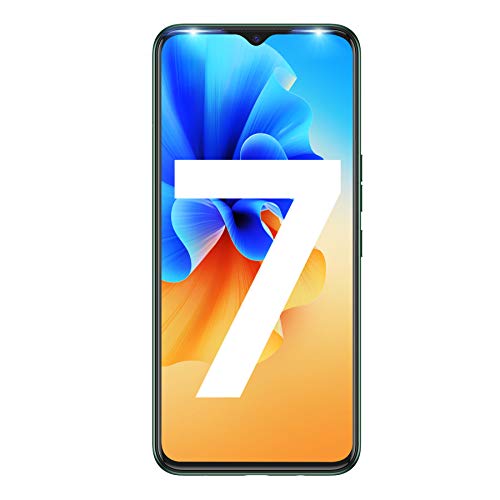 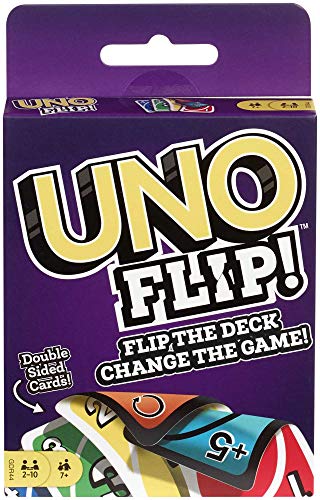 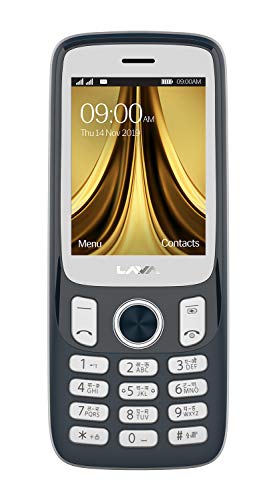