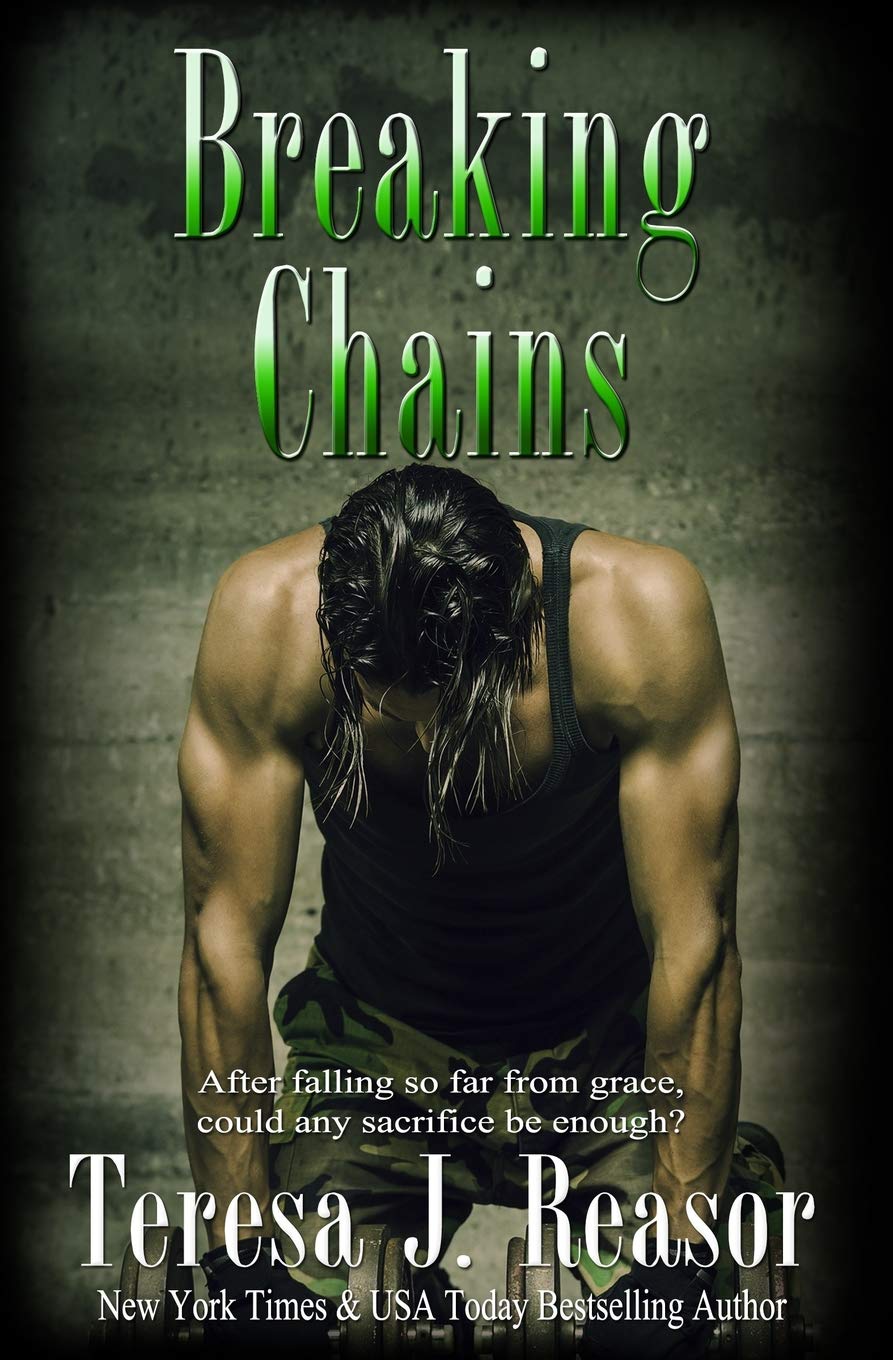 Ex-Navy SEAL Derrick Armstrong walks out of the Miramar military brig with a dishonorable discharge, a criminal record, and no prospects. The odds are against him being able to build a normal life after prison, but his training as a SEAL keeps him going. Ella Bailey is struggling financially to raise her seven-year-old son alone. Life has dealt her some hard blows and when Derrick steps between her and another one, she’s both grateful and wary. She views men as obstacles to avoid, but she’s drawn to Derrick, and sees something special in him. Derrick’s kept his past a secret. When Ella’s ex-boss is found dead and the cops question them both, he realizes, whether he’s done anything or not, he’s living on borrowed time. When they train their sights on Ella instead, he moves to protect her, and in the process exposes his past. Will she kick him to the curb or will she allow him to build a life with her and her son? 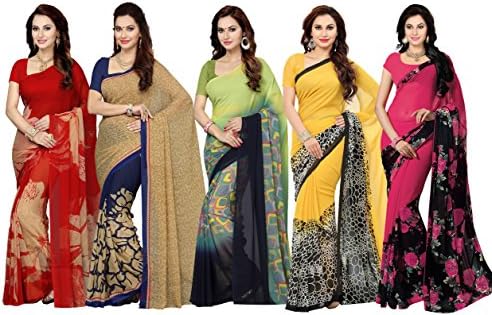 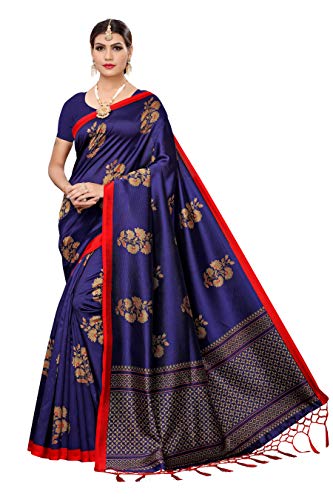 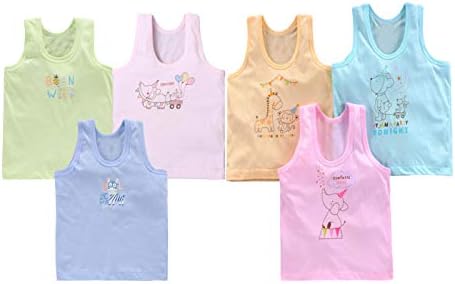 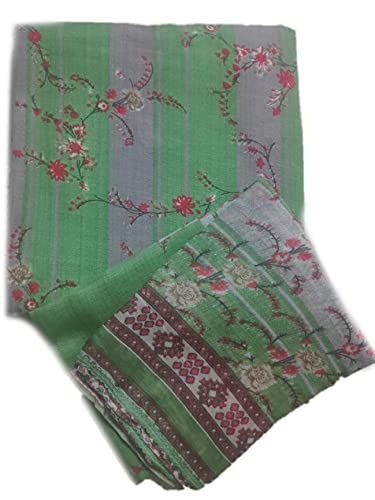