Blood Relations: Menstruation and the Origins of Culture

The emergence of symbolic culture is generally linked with the development of the hunger-gatherer adaptation based on a sexual division of labor. This original and ingenious book presents a new theory of how this symbolic domain originated. Integrating perspectives of evolutionary biography and social anthropology within a Marxist framework, Chris Knight rejects the common assumption that human culture was a modified extension of primate behavior and argues instead that it was the product of an immense social, sexual, and political revolution initiated by women.

Culture became established, says Knight, when evolving human females began to assert collective control over their own sexuality, refusing sex to all males except those who came to them with provisions. Women usually timed their ban on sexual relations with their periods of infertility while they were menstruating, and to the extent that their solidarity drew women together, these periods tended to occur in synchrony. The result was that every month with the onset of menstruation, sexual relations were ruptured in a collective, ritualistic way as the prelude to each successful hunting expedition. This ritual act was the means through which women motivated men not only to hunt but also to concentrate energies on bringing back the meat. Knight shows how this hypothesis sheds light on the roots of such cultural traditions as totemic rituals, incest and menstrual taboos, blood-sacrifice, and hunters’ atonement rites. Providing detailed ethnographic documentation, he also explains how Native American, Australian Aboriginal, and other magico-religious myths can be read as derivatives of the same symbolic logic. 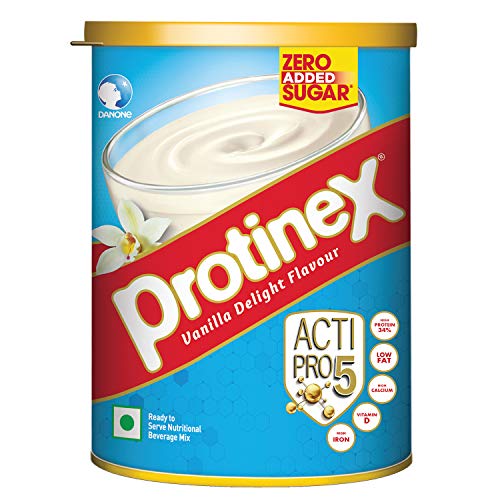 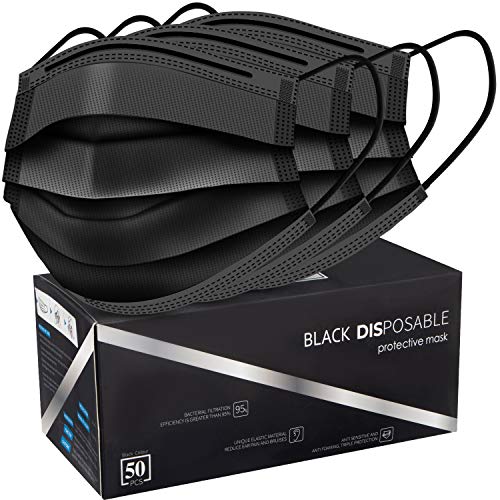 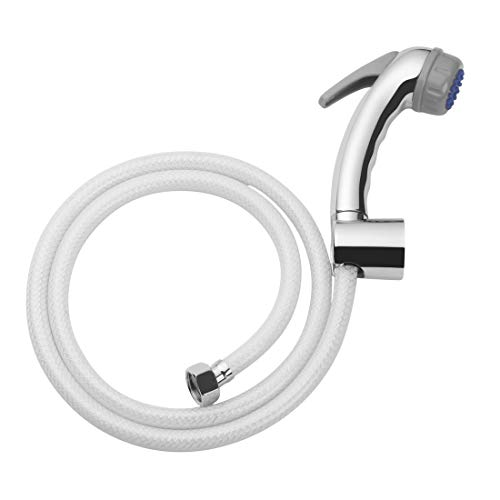 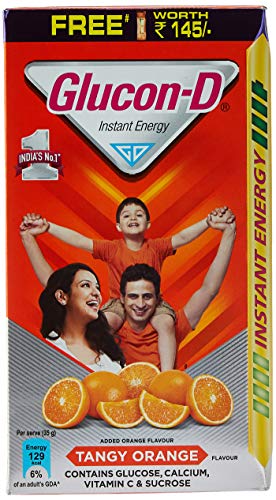 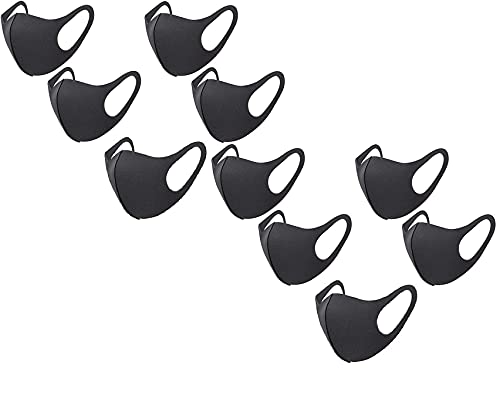 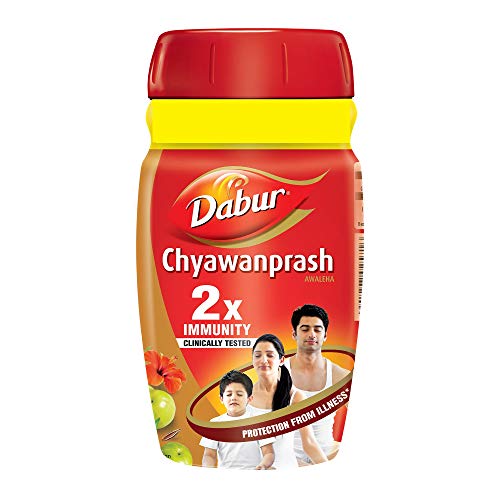