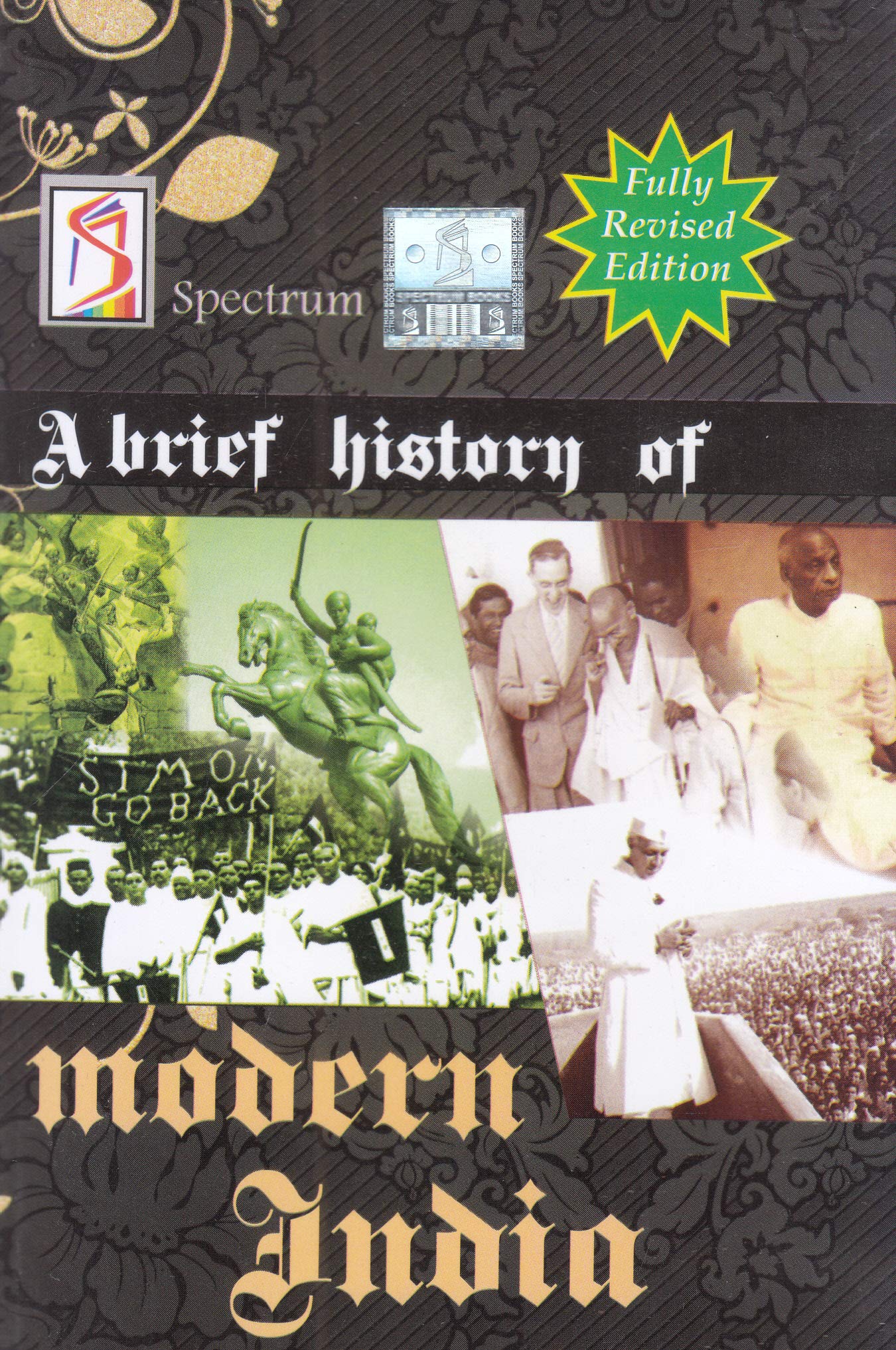 This book brings together various aspects of the turbulent period (from arrival of the Europeans on Indian soil and the establishment of British rule in India to the day India won independence and the early years of freedom) in a systematic and succinct manner: major and important details and milestones are effectively discussed while several relevant but little known details are also highlighted.It is not just the mainstream freedom struggle that has been considered; the disparate efforts—small but significant— of several groups have also been discussed. The political and socio-economic developments that have influenced the growth of modern India have been dealt with in independent chapters. 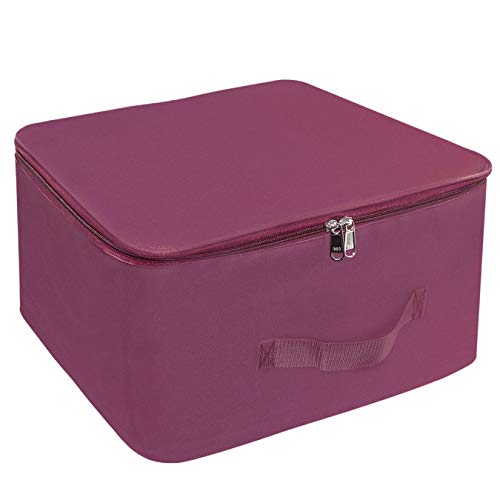