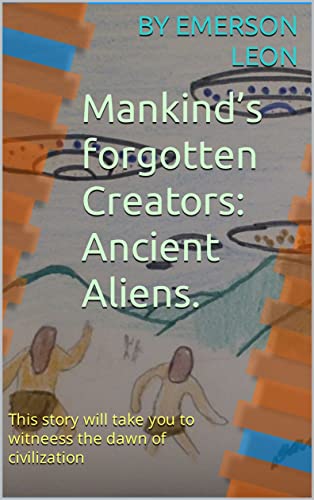 Steven Anunnaki never was asked to go to another planet.

This is a short story about Steven, a boy who lived a normal life until he was kidnapped by a race of aliens.
On the way, this race of aliens forgets to erase his memory leaving him with memories of his life he had on earth; while thinking about how to escape from the colonizing ship, he meets one of the guards, resulting in a great friendship.

Upon arriving on the new planet, he is amazed as it looks a lot like the earth. Aliens dressed in black tunics lead the settlers into their new home, leaving them to their fate. Fortunately, our protagonist has a lot of knowledge and helps others to build the first human settlement on this new planet.

What he didn’t know was that, it was all about a rooster fight, there were other settlements with people on that same planet, these aliens were preparing them for a mega-fight between settlements.

He avoids the battle by camouflaging himself as a guard, he goes back to earth, but he is determined that he is going to find why this race of aliens created humans in the first place, maybe for cattle or supply for their games. 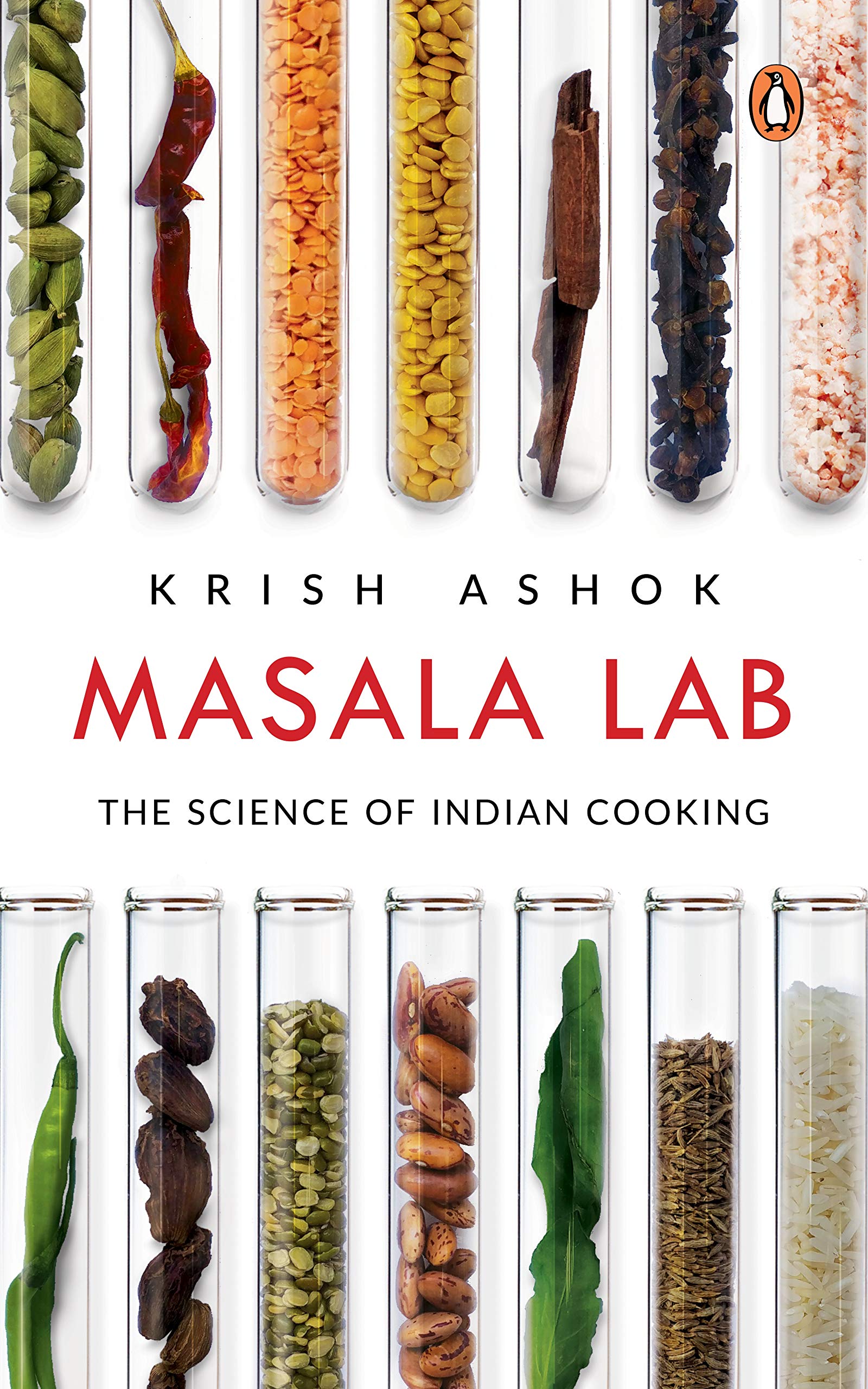 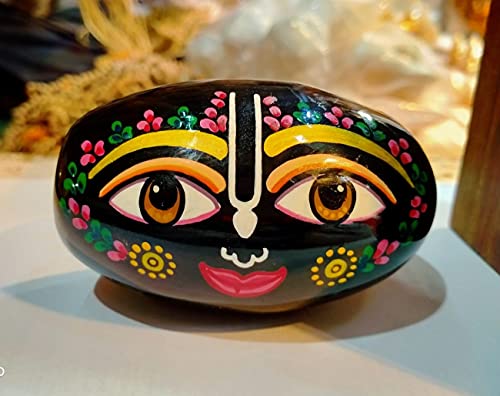 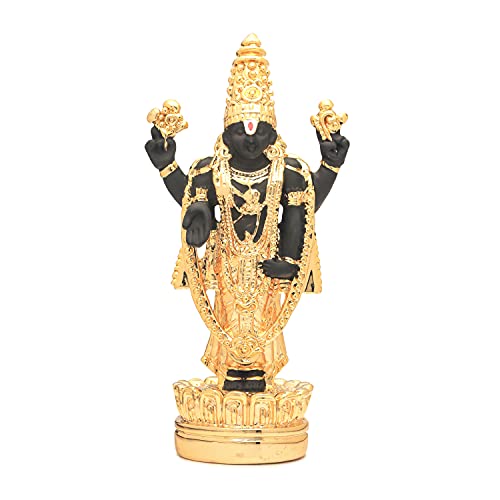 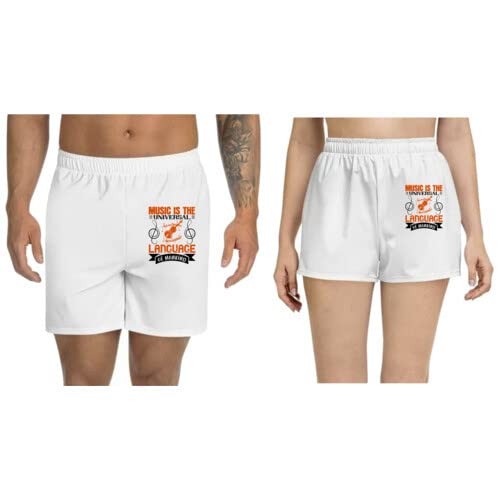 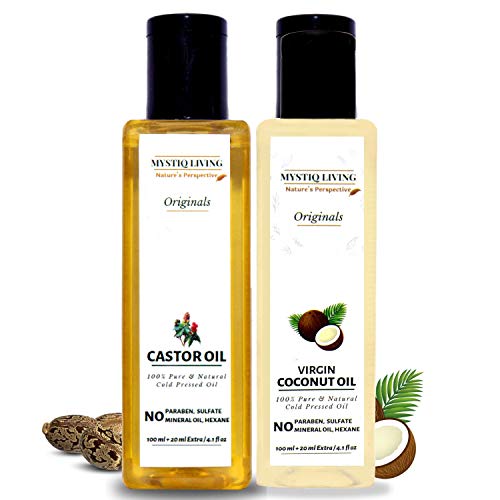 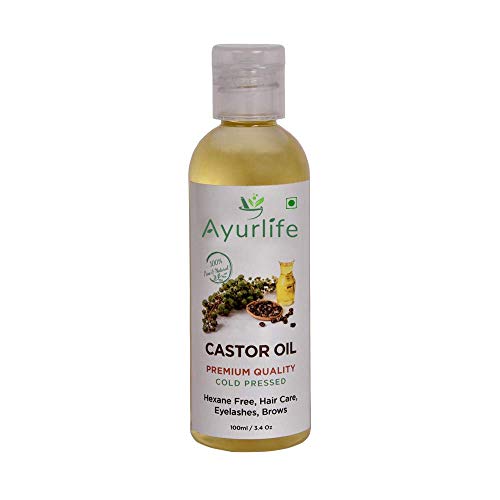